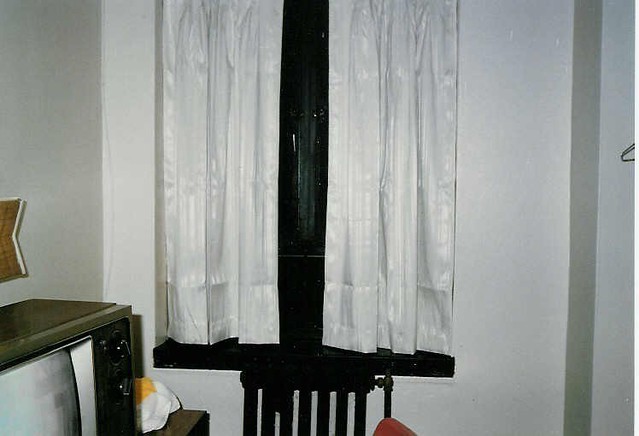 My first travel abroad is the United States in March 1985. At that time, it’s my first time to know the famous guidebook, “Chikyu no arukikata”. I was surprised at the book which focused on how to travel with a tight budget, rather than a tour guide. Then I had gone out because I could do it. At that time, many young people were going abroad than now.

I arrived in New York, which was my first town abroad. The first night, I stayed at the good hotel I booked in advance. The next day, I moved to the YMCA. That is the Vanderbilt YMCA. It was about US$12 for a single room, shared bathroom. I was impressed there was a TV in the room even it was a cheap hotel.

I stayed four weeks in the U.S., then my style of traveling abroad was made on this trip. It started at the YMCA in New York.