Top 8 ruins I have visited

I made a list of top 8 ruins I have visited. Only ruins are included and old temples and shrines are excluded. They are all listed in http://en.wikipedia.org/wiki/List_of_archaeological_sites_sorted_by_country. 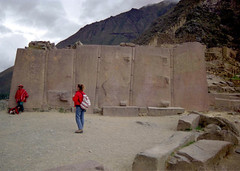 Ollantaytambo is the ruins of the ancient Inca located Cusco suburbs. I visited there in a package day tour from Cusco. It was a guided tour in English and I could not catch the details, but I remember steep stairs, terraced fields, rock work of six large stones, and stone chairs of the King and Queen.

7. Temple of Poseidon at Cape Sounion 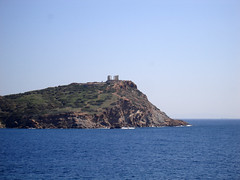 I visited when I went around Europe just after the graduation. It's many years ago. I don't remember most of it. No photo because I did not have a camera. I took a bus from Athens to Cape Sounion. There is a temple at the cape. I remember that the sea looked on the way was very beautiful. Visitors were less than the Acropolis at Athens city. It's a calm and quiet place. 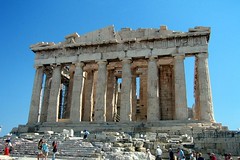 Parthenon of the Acropolis is a one of Greek symbols. Here is my first visited famous ruin. People may feel something by thinking there was lives of people at here more than 2000 years ago. Looking at the various things at the museum and the ruins at Athens, I was very impressed. But later I visited the British Museum and found greater collection of ancient Greek.

It is a tourist destination and a super famous ruin in Rome. There are also well-known tourist destination such as Coliseum, Pantheon etc. I visited Rome after Athens at my Europe tour. I didn't research before visiting The Roman Forum, I just walked around inside. 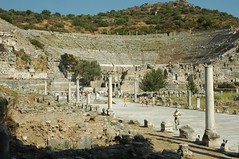 Ancient City of Ephesus by uploaded on 21 Oct 2007

Ephesus is the ruins in Turkey, but is is the ruins of the ancient Greek era. I have a stronger impression than Rome. You can see many things in a small area and it's easy to understand it was a city. 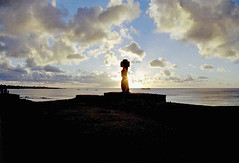 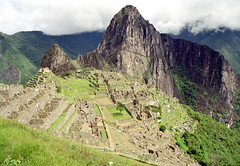 First, I surprised it located in the deep mountain. I impressed it was a very quiet because it is in the mountains. Many tourists visited there, but there were silent. It caused thinking of ancient people lived here a long time ago. Some Americans said "Spiritual". I understand the feeling. 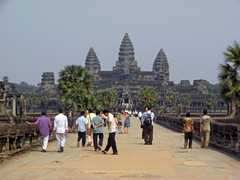 I put it number one place because It is the most recently visited ruins. Angkor Wat is the greatest buildings among others. It is the ruins, but It would be a great if it were existing temple.