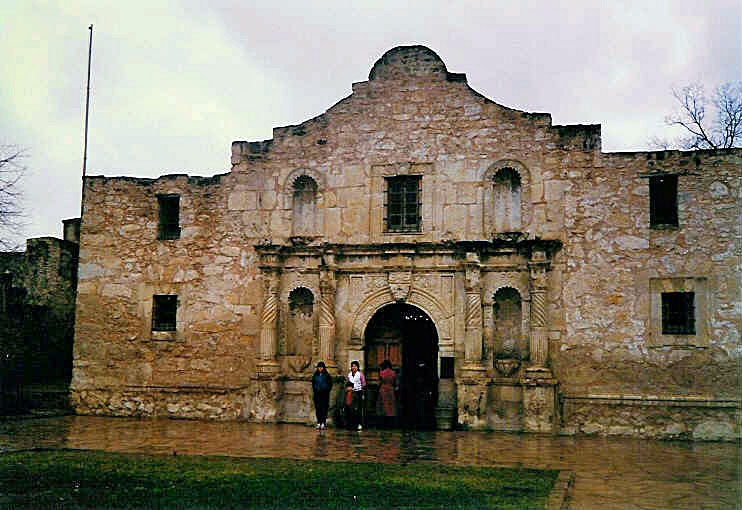 After one day sightseeing at New Orleans, I went to San Antonio by night bus again. 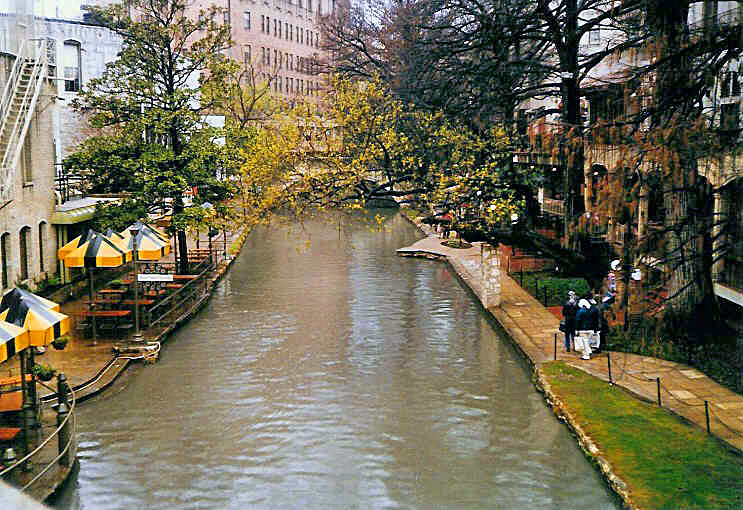 Places to see at San Antonio are the Alamo and river walk. It's rain. I bought Maracas at one of souvenir shops in a kind of market. I think why so strange things I bought. 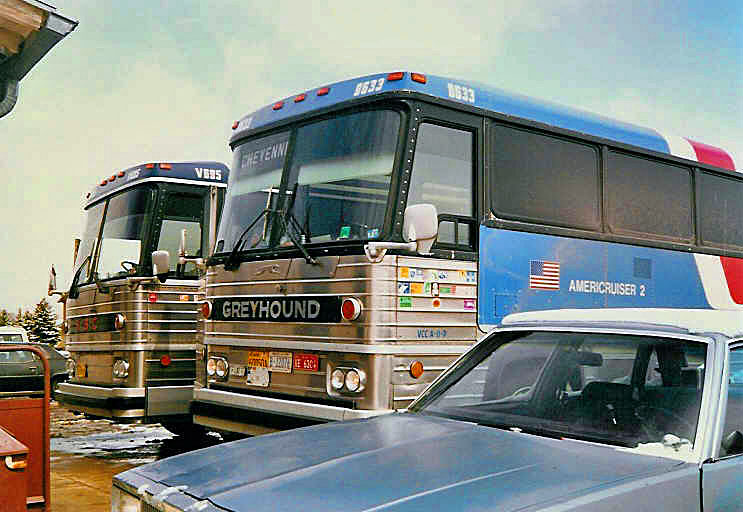 I moved from San Antonio to Denver. It took twenty hours to go. In the bus, a lady who was black sat next to me. She asked me what music I listened to by my walkman. I let her listen to my walkman. It's "Yakushimaru Hiroko". It's a cassette tape at that time. She let me listen to her walkman, but I didn't know what it was. 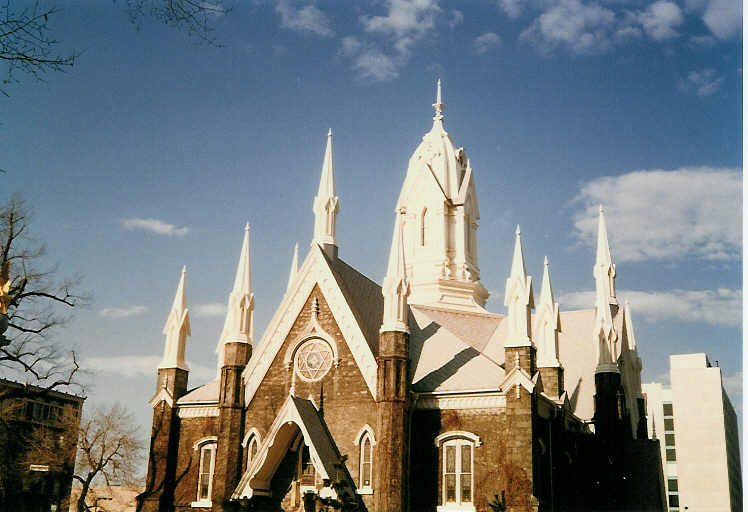 Nothing to see in Denver, I went west. I stoped at Glenwood Springs, and I enjoyed ski at small ski area called Sunlight. Girls at an entrance of ski lift were very cheerful and friendly. They said to me "Hi! How'ya doing?" or something like that every time I came to take a lift.

As a name of Springs shows, there was public pool. I went there, but it was very different from Japanese Onsen. I was surprised that I found some people reading books in the pool.

I went to Salt Lake City. At there, I saw a church of mormonism. A person who explained points of interest to me was very kind.