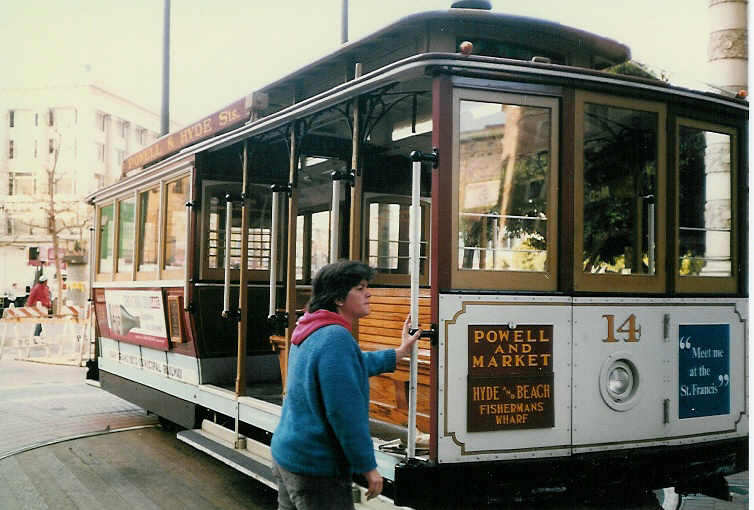 Finally I reached to west coast. It's very walm and comfortable. I took a cable car, walked around peers, and saw famous Golden Gate Bridge. 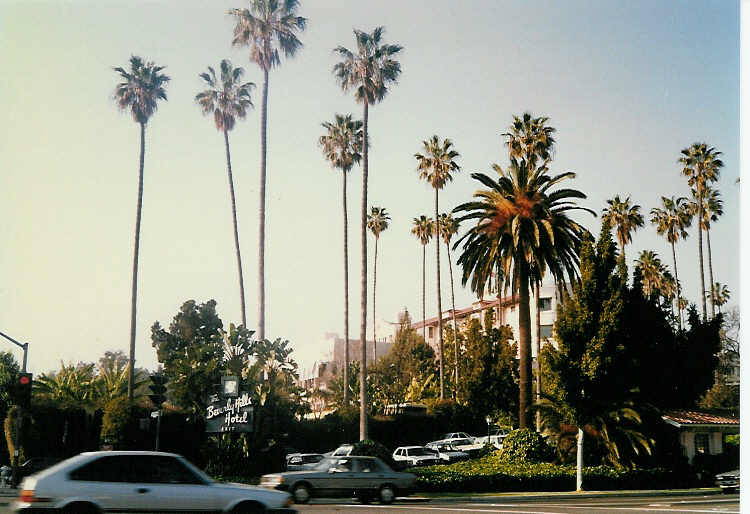 I went to LA by night bus. There were two routes to go from SF to LA. I took one that takes longer time to adjust arriving time in the morning. So I asked at a ticket counter "Why? It takes more time."

At LA, I went to Santa Monica, walked Beverly Hills, Holly wood. I went a Live House with some Japanese guy who met at LA. 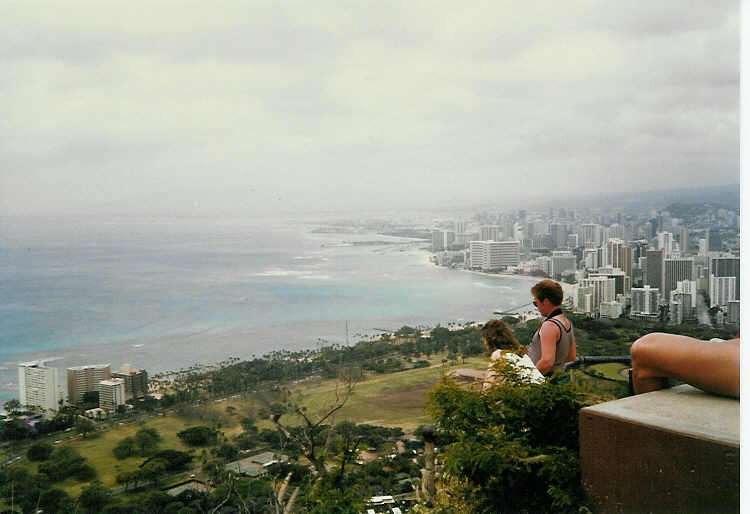 Final place of this travel, Hawaii. I met two japanese guys at an airport, and we found cheap hotel. It was cheap, and we got twin room for three. One of us slept on the floor.